Pongalo Pongal! The village harvest festival celebrated across the country by various names was unusually a very fun event this year. 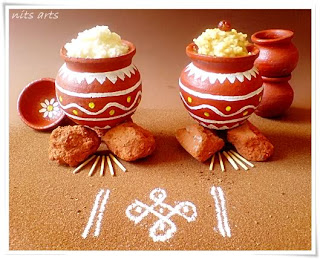 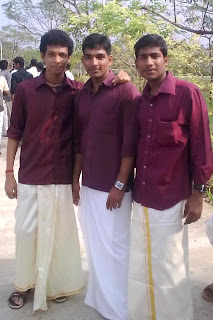 Again,my not-so-famous college surprised us by holding a 'pongal annual celebration' to which all the students were invited ( compulsory attendance! ) asking us to wear traditional clothes if we wanted to.
Being my final year and everything, I was somehow talked into wearing a dhoti but I was not alone in this embarrassment and I didn't feel like a complete idiot even when I kept tripping over as much as the number of times I bunked college this semester.


Finally finishing my obstacle course towards the auditorium( with nature having it's share of fun by making it a particulary windy day,I felt like Maryln Monroe holding down my dhoti ),
me along with my friends took our seats and waited for the events to begin.
The first event was a debate in tamil,which I completely lost track of when they mentioned the title in Sentamizh. There were a lot of arguments and it seemed like a pretty tough contest when people started walking out; for some reason, they found the outdoors more exciting.Who could blame 'em,pongal was festival of harvest and u can't possibly stay indoors. 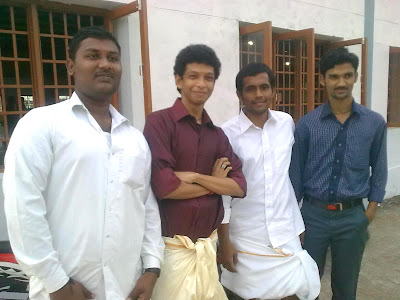 I joined my friends outside the auditorium watching the actual pot boil which is how the term pongal came into existence( or so I think); snapping pictures and watching the greenery of my college made it such a beautiful and peaceful experience, when my phone buzzed under my dhoti (i had pants worn under 'em,clever huh? )


You know how fun things(no matter how uncomfortable the dhoti was,being with friends always made it awesome) always had this irritating uninvited spell of bad news like a cat crashing a tea party of pigeons.
Well this day was no different.
The results had been announced. 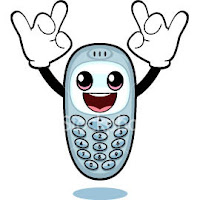 It took a moment for the news to sink in,by which time people started using their phones to access the net via WiFi or 3G. Sadly,the site was overloaded with client traffic and we couldn't reach it. The fear of results hadn't really gripped me until I heard people yelling out either about clearing the papers or flunking out.Guys ran holding their dhotis and probably wishing this couldn’t have been the worse time to wear one; to check the results. 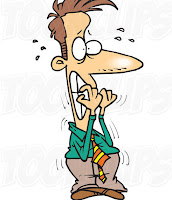 I ended up calling my friends who were still at home to get my results,Shramanth sadly was going through the same thing as i was for he was at the theatre watching a movie and so my next try was for Ajay who finally looked up the results for me and my friends.Only then did we all relax, at least a little bit.


Weeping saree clad girls and depressed dhoti guys flanked the college by lunch.
As for me: It was more like a 'Challenge Accepted' kinda moment. It was a day that was meant to be celebrated,enjoyed and make our throats go sore from cheering and the results wasn't going to stop me from doing just that.


Post lunch was where the real fun began: the mechanical guys of my college rocked the stage with their stand-up comedy while the girls did an amazing job in folk dance.Their positiveness finally made it's way through to the students watching and managed to get them engaged and live the moment.(or should i say 'danced' the moment)
The day finally made a good end despite the poor timing of the results and even though it was on Friday the 13th ,it was a good day after all. 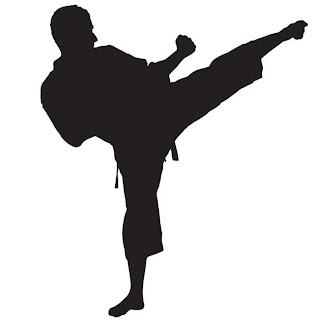 While the inevitable post-result trauma rocked me with the helplessness of not being able to do anything about changing 'em, it was once again time to take life into control one way or the other. Managing to get my old Tae-Kwon-Do master's number from my friend Murali; I resolved to join my martial art training from scratch.


It was an awkward moment talking to my master over the phone especially when he could not remember who I was, well, I thought that matter would clear up once I meet him.

Met him. still didn't remember. Awkward. Hey who could blame the guy,I hadn’t gone there for what 10yrs or so now.

Anyways, moving on (that's what I told him too) I joined back and it was a good feeling being able to do something worthwhile on the weekends than sitting infront of my computer refreshing the Facebook page every 5 seconds. Yes, I still do that every other day but hey it's any day better than hitting the books,right?


And now
To all you nerds: clearing every paper in the 7th semester with probably a greater percentage than most of us and yet continue to lament. 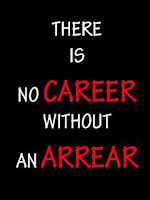 So not cool, guys. Careful who u bawl to or prepare urself to be hacked to death with a pencil or bludgeoned with a scientific calculator.

You have been warned.

To you guys who did screw up a bit: Chill, it's not the end of the world; Lot of options left to clear 'em, Shit happens. It's best to move on and doing something about it than brooding and wasting the present moment.